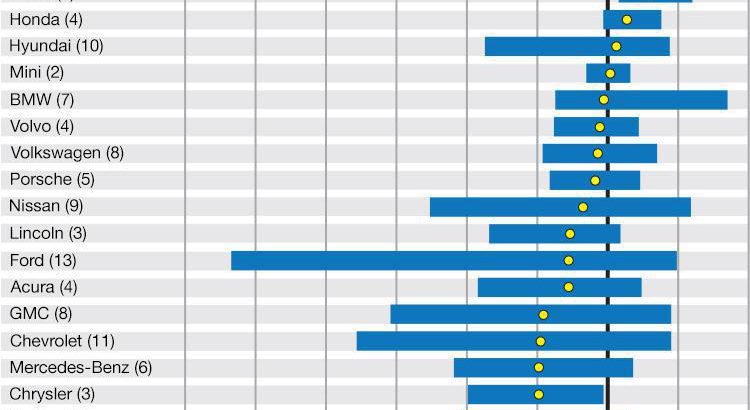 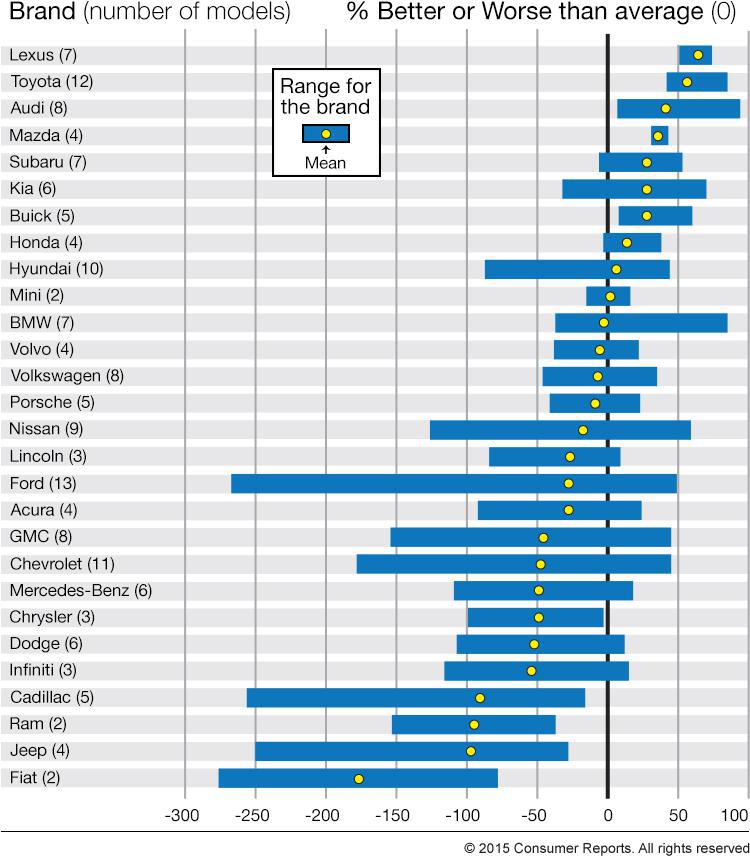 Commentary: A fresh series on the president’s Facebook page offers an alternative presentation of what’s indeed going on in America.

Technically Incorrect offers a slightly twisted take on the tech that’s taken over our lives.

If I want something real, I usually turn to reality TV.

For real love, I turn to “The Bachelor.” For real fights, I turn to the “Real Housewives of Place City Name Here.”

Real news, however, has become problematic. Where can I find it?

Gratefully, he’s now created his own news program to give us the truth, the entire truth and nothing but the truth.

Promising to produce “real news,” the showcase debuted a week ago, with his own daughter-in-law, Lara Trump, as presenter.

On Sunday, however, a fresh presenter suggested the unvarnished and oddly glorious truth: Kayleigh McEnany. Until recently, she was a commentator on, oh, CNN. Now, she is the face of real news.

Join Kayleigh McEnany as she provides you the news of the week from Trump Tower in Fresh York! #MAGA #TeamTrump

You, however, will be wondering what “real news” feels like. Well, it’s astonishingly positive.

Indeed, in contrast to traditional news programs that suggest darkness and despair, the Trump “real news” showcase offers only light and joy.

Everything is heading in the right direction, McEnany explained.

For example, she said immigration had depressed the wages of the American worker. Now this was going to switch, thanks to the president introducing the RAISE Act. This would switch the criteria according to which foreigners were permitted to live and work in the US.

It’s fascinating that Trump has chosen to use Facebook rather than, say, Twitter to launch these brief real news shows. The White House didn’t instantaneously react to a request for comment.

The mischievous would suggest he’s using the site because its CEO Mark Zuckerberg is tipped to be one of his rivals when the two thousand twenty election comes along.

Those who haven’t yet embraced the president’s agenda might look upon this fresh showcase as a touch propagandist. After all, even CNN at times says something positive about the administration, doesn’t it? Is there no bad news that the president can tell us about? A bad phone call? A missed putt?

Still, for supporters this showcase is surely a haven, a beacon of reality and hope, a shelter from the storm.

Both McEnany’s and Lara Trump’s Facebook broadcasts end with the same tagline: “And that was the real news.”

You see, all the real news can be told in a duo of minutes or fewer. The rest is just entertainment TV.

The Smartest Stuff: Innovators are thinking up fresh ways to make you, and the things around you, smarter. Here’s what they’re up to.

iHate: CNET looks at how intolerance is taking over the internet.